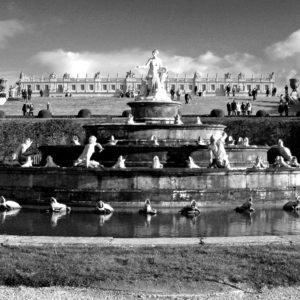 The beginnings of UIC go back to the period immediately following the First World War. When the Paris Peace Conference took place in early 1919 to prepare the forthcoming Treaty of Versailles, the allied powers entrusted a Commission on the International Regime of Ports, Waterways and Railways with the task of developing a shared set of rules in the area of international transport. An inventory had to be taken of the rolling stock in Central Europe, notably in the now-dismantled Austro-Hungarian Empire, and this rolling stock redistributed.
Article 366 of the Treaty of Versailles made provision for the Bern Convention to be revised, with the aim of facilitating the operation of German wagons on the railway lines of allied powers, and conversely those of the allied powers on German networks. Similar clauses were written in the treaties of Saint-Germain, Trianon and Neuilly, signed by Austria, Hungary and Bulgaria respectively