1920 Recommendations proposed after the Treaty of Versailles 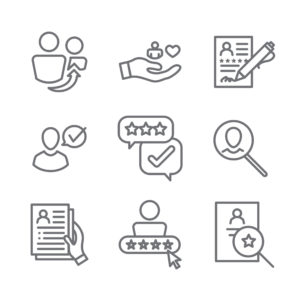 The Council of the League of Nations (LON), officially formed in 1919 and established in Geneva in 1920, tasked a temporary committee for communication and transit with preparing proposals for “the creation of an organisation which will form part of the LON to address issues related to communication and transit…and to prepare project plans for general international conventions on transit, waterways and if possible railways.”
The documents prepared by the temporary committee of the LON, including the international regime of railways, were studied by the General Conference on Communications and Transit held in Barcelona in 1921. Following discussions, it was agreed that it was better in the case of the railways to adopt general principles in the form of recommendations than to strictly bind the member states (of which 44 attended the Barcelona conference) to conventions.