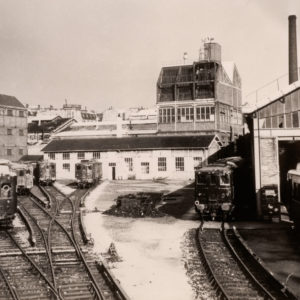 The international conference in Genoa (April – May 1922) proposed that the standardisation of European railways be
accelerated by conferring the continued management of this issue, previously given to diplomats, on the network operators.
And it was France which found itself entrusted with the task of preparing an international conference scheduled to take place that same autumn, with the aim of founding a permanent railway institution endowed with broad competences, though not necessarily rivalling other existing bodies. All the main French networks, together with the government, participated in making arrangements for this conference.