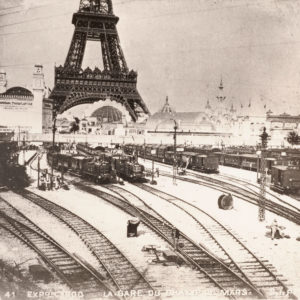 The Paris Conference was held from 17 to 20 October 1922 at the headquarters of the French Society of Civil Engineers, with the participation of 27 countries and 46 networks as well as two representatives from the League of Nations. With the exception of Finland which could not attend, all the European countries were represented bar Russia, whose pronouncement came in December 1922. Also present were the delegations of China and Japan, which boded well for the nascent organisation’s potential influence.

The German secretary of state for communications Karl von Stieler stressed the spirit of the conference in the following terms: “Our work is to renew the ties between European administrations that were severed by the war, our administration is resolved to help create by any means necessary an association of all European railway administrations.”