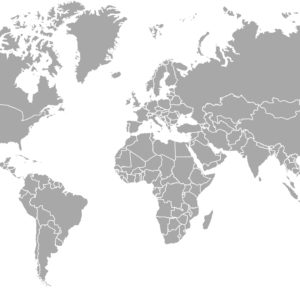 Amongst the subjects benefiting from technical cooperation and international harmonisation were the conditions governing the use of
continuous braking ; the safety of vehicles operating under catenaries; new signalling standards; the study of the risks run by railway staff ; the easing of financial exchange between railway companies (following a UIC decision adopted in 1924, a Central Compensation Office, the BCC, was established in Brussels in 1925, and its management entrusted to the Belgian railways. )
UIC’s harmonisation work extended to all technical and regulatory issues with the potential to smooth or ease international traffic: for instance, the use of automatic couplings, the creation of a Harmonised Commodity Code (NHM) for goods and a Uniform Distance Table for international freight traffic (DIUM) indicating the distances between transit points, etc.

One of the significant developments in Europe during the 1920s and 30s was the gradual nationalisation of private companies (gradually making UIC, initially founded by private railways, an association of large national railway companies).

Networks continued to join UIC in large numbers throughout the 1920s and 30s (such as the Swedish, Japanese, Turkish, Syrian, Lebanese, Portuguese, Belgian, Algerian, Moroccan and Spanish railways).