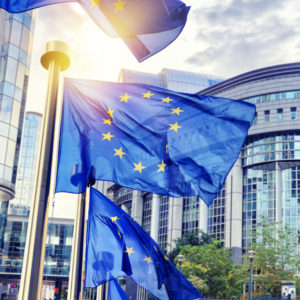 EIM, established in Brussels in 2002, also has as its aim the development of rail transport, advisory work to the European institutions on
rail-related policy areas, and supporting bodies such as the European Railway Agency (ERA). UIC, whose members include both CER and EIM members, brings its contribution to bear in the shape of its technical expertise wherever this is needed in handling an area of European rail policy, in particular regarding interoperability, safety and research. A promising cooperative arrangement was set in place in 2009 between “UIC Europe”, CER and EIM, in the shape of the Coordination Technical Group (CTG), to handle issues on the ERA work programme. CER and EIM are systematically invited to participate in those parts of UIC’s work of relevance to the European railway community.